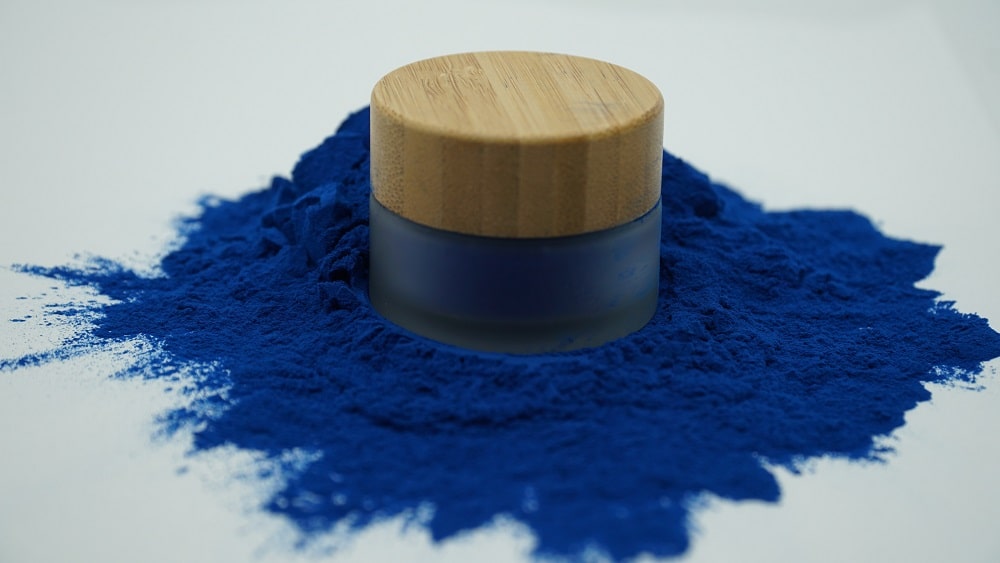 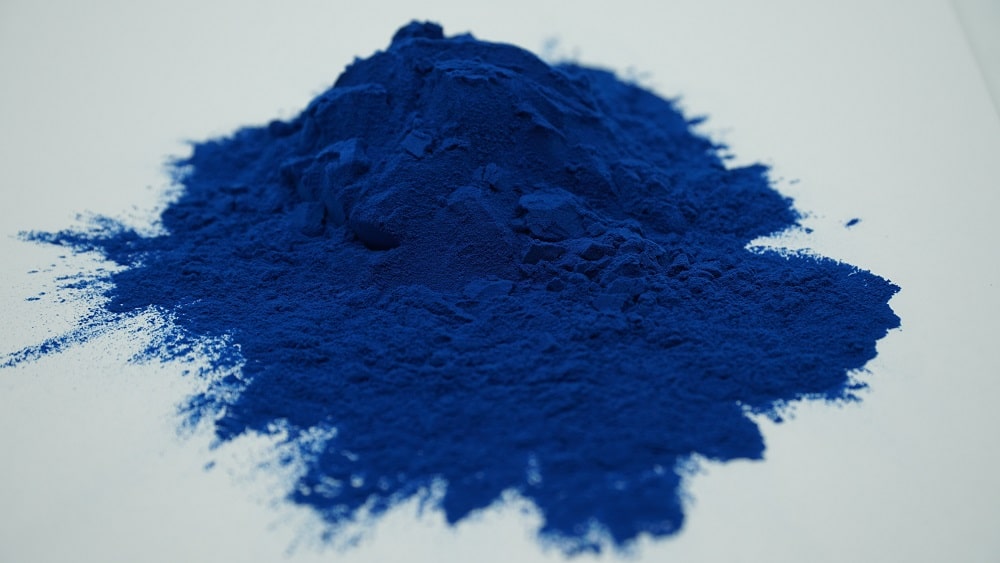 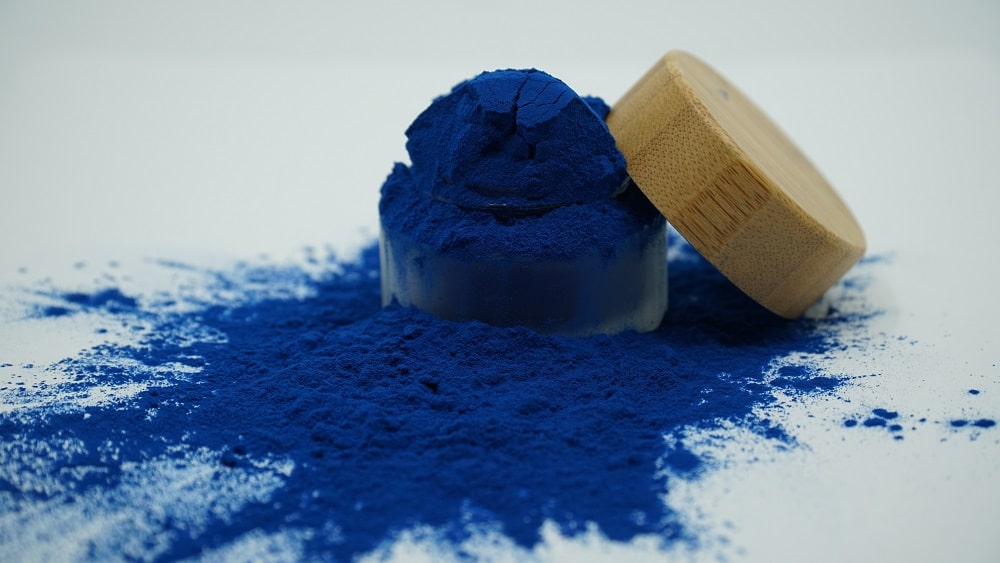 This product is out of stock.
Please select a weight and subscription option

Spira Blue is a natural blue pigment that is first to effectively replace artificial FD&C Blue #1 and Blue #1 Lake synthetic food dyes. Derived from Spirulina algae, Spira Blue is one of the rare blue pigments found in nature. With its healthful anti-oxidant and anti-inflammatory benefits, your customers can feel confident that this blue color comes from nature. We’ve worked diligently to make Spira Blue the best it can be and guaranteed that it will make your products POP!

Store in a cool, dry place

1 teaspoon (or about a gram) per day is recommended for the functional health benefits.

For color applications use sparingly. Best used when premixed into water.

Electric Sky, also known as C-phycocyanin or spirulina extract, has been Generally Recognized as Safe (GRAS) by the FDA since 2013. A substance is GRAS if it is generally recognized, among experts qualified by scientific training and experience to evaluate its safety, as having been adequately shown through scientific procedures to be safe under the conditions of its intended use. The intended use of Electric Sky is for coloring of food products including (but not limited to) candy, gums, beverages, baked goods and more. Testing determined the “normal” dosage to be 1140mg / day with a no negative observable effect range of 108 - 184.5 g / day. Upper bound testing also determined safety in mouse studies at an equivalent rate of 900g / day for a 60kg person. Electric Sky was found to be completely free of allergens. See here for more information regarding the GRAS determination.

In 1856, William Henry Perkin discovered the first synthetic organic dye, called mauve. Discoveries of similar dyes soon followed, and they quickly became used to color foods, drugs, and cosmetics. Because these dyes were first produced from by-products of coal processing, they were known as "coal-tar colors”. By 1900, many foods, drugs, and cosmetics available in the U.S. were artificially colored. However, not all of the coloring agents were harmless, and some were being used to hide inferior or defective foods. In the fall of 1950, many children became ill from eating an orange Halloween candy containing 1-2% FD&C Orange No. 1, a color additive approved for use in food. These events prompted a reevaluation of all of the listed color additives, some of which were later found by the FDA to cause several caused serious adverse effects and no longer sourced from coal as raw material. As a result, many artificial dyes were terminated, while others were required to be undergo extensive batch certifications. Color additives exempt from certification generally include those derived from plant or mineral sources. Certification exempt color additives must comply with the identity and purity specifications and use limitations described in their listing regulations. 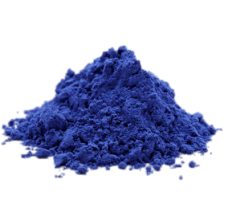 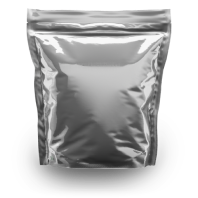 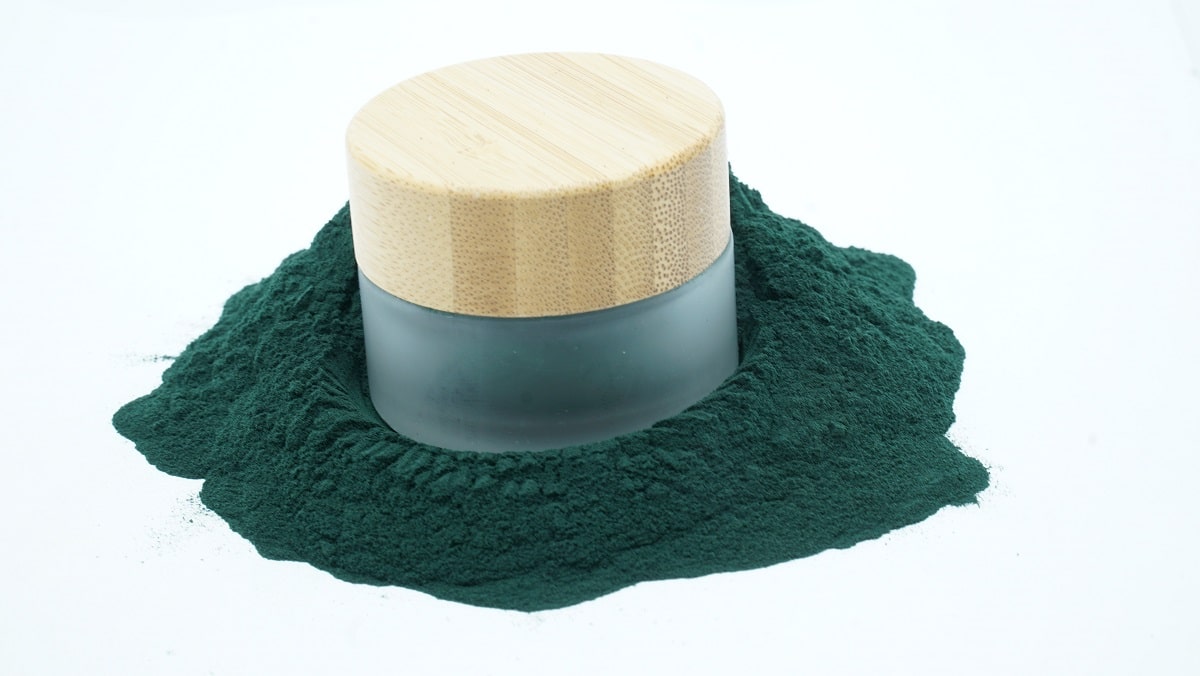